The Spanish legislation regulates for consumers and users rights in the recruitment of loans and mortgages, that it is entrusted to an especially qualified public official, the notary, the function of ensuring the safeguarding of such rights.
This protective legal representative performance begins with the run-up to the award of the contract and arrives at the moment of truth, signature of deeds, after which there is no way back.At a previous stage, the notary advises the consumer, if they wish, about the conditions offered by the financial institution, in the binding offer such entity must deposit at least three working days before the signing of the deeds in the notary. Such advice is often requested by consumers with little financial and legal training so that a notary’s intervention at this point is fundamental and reassuring, allowing the understanding of all that the debtor is about to engage.

Upon legalization, the consumer’s protection carried out through the notary’s exercise of control of legality begins with a contract that normally precedes and serves the mortgage. I am referring to the purchase contract of the property. And thus, such notary’s intervention has been preventing the claim that the buyer support costs and taxes that legally have to be assumed by the promoter as, for example, those derived from the cancellation of previous burdens or, the well known "local value" tax.

As for the mortgage, notary’s intervention prevents inclusion, hidden among the non-financial clauses, of commissions or expense that should be in financial terms. Also prevents the ordinance of not permitted or abusive clauses, such as commissions or compensation exceeding those legally allowed, or clauses which would had been declared void for abusive in judgment inscribed in the General Contract Conditions Register (art. 84 of the Act for the Defence of Consumers and Users). However, to make possible the best possible control of these clauses declared void, it is essential to establish a procedure so that the notary’s can also access this Registry instantly, and directly.

But for obvious reasons, where the role of the notary becomes even more crucial in defence of the rights of the consumer is in the contract of loans or mortgages when these are not granted by financial institutions. In such cases, the Law 2/2009 (31st May), on the one hand, reinforces the notary’s advisory role, expressly establishing the notary’s duty to inform about the value and scope of the obligations the consumer is assuming; and on the other hand, recalling the notary’s duty on legal control, it implements that the notary shall refuse the authorisation of the loan or credit mortgages when it does not comply with current legislation.

All of these controls exercised by the State through its notaries, as civil servants entrusted with the function to ensure compliance with the protective regulations of consumers, has enabled Spain to be amongst the countries with greatest guarantees established for the defence of consumers and users who formalize loans and mortgages.

Of course surprises can come in the form of what is not covered by notary’s compulsory information. Some borrowers have been expressing disappointment by having hired, linked to your mortgage loan but outside it, several instruments that cover the risk of variation in the type of interest or swaps, whose real scope and risks were unaware.

Precisely the European Financial Instruments Markets Decree obliges for an appropriate advice adapted to the client and requires for understanding of the nature and risks of the product contracted. It would be desirable to make the most of Notary’s intervention in the recruitment of such products as a mechanism to reduce of such misinformation. 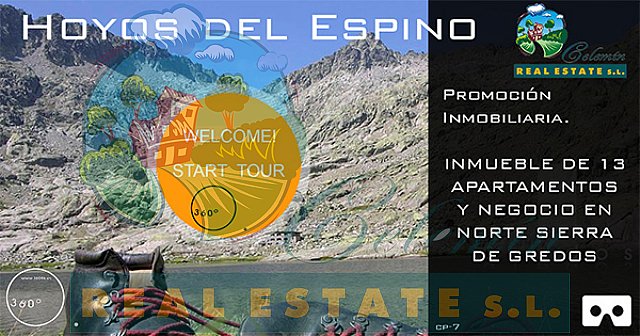